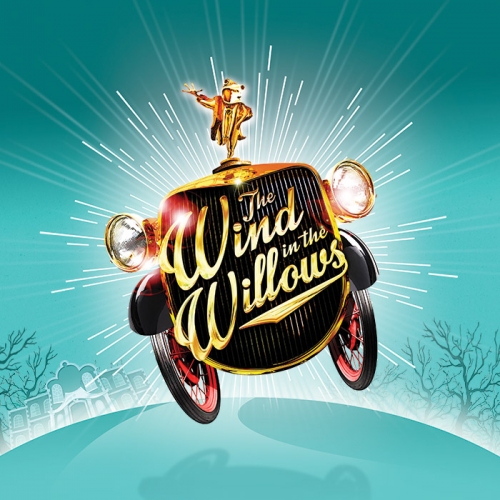 Wind in the Willows is coming to the West End

Following a successful UK Tour, we're delighted that the riverbankers are coming to London's West End in 2017!

Starring Rufus Hound as Toad, The Wind in the Willows will run at the London Palladium from the 17th June - 9th September 2017. Further casting to be announced.


Tickets are on sale now via http://windinthewillowsthemusical.com/