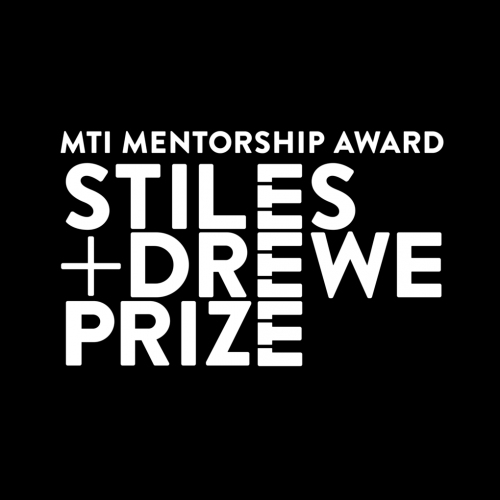 We’re thrilled to be able to announce the shortlist for our 2017 Mentorship Award, generously supported by MTI.

Following the launch of the Mentorship Award in 2016, we were once again delighted with the number of submissions and the standard of work. The 10 new musicals below have been selected by a panel of industry judges and we are so looking forward to reading all the material and choosing this year’s winner.

The shortlist (listed alphabetically by show title) is as follows:

Battle Scars by Alexander Gatherer
Christmas Already by Jim Barne & Kit Buchan
Maxa, The Most Assassinated Woman In The World by Michael Roulston & Sarah-Louise Young
Once Upon A Time In Narcissia by Youn Young Park & Susannah Pearse
Our Season’s End by Thomas Attwood & Elliot J. Clay
Reanimator by Ben Glasstone
The Girl Who by Claire McKenzie & Scott Gilmour
The Passion Of Albert Nobbs by Chris Ash and Carl Miller
The Queen & I by Karl Lewkowicz & Amy Rosenthal
The Suicide Shop by Freya Smith & Jack Williams

The winner will be announced at a gala held at London’s Noël Coward Theatre on Sunday 11th June. Tickets and further details will be available shortly.

The MTI Stiles + Drewe Mentorship Award is part of the annual Stiles + Drewe Prize, which supports and develops new musical writing in the UK. It is administrated via Mercury Musical Developments.