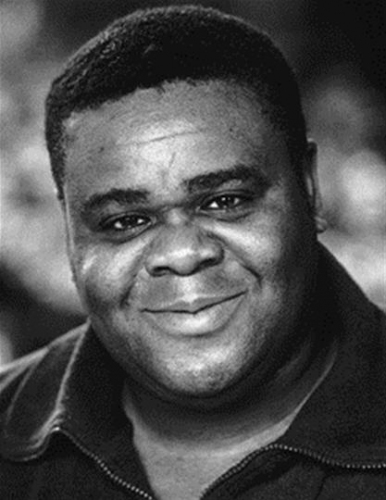 It's that time of year again!

Our friends at The Stephen Sondheim Society and Mercury Musical Developments today announced the 11th annual West End Gala for The Stephen Sondheim Society Student Performer of the Year and the 10th anniversary of the Stiles + Drewe Prize. The 2017 competition is being staged at the Noёl Coward Theatre on Sunday 11 June at 3pm, hosted by Olivier Award winner Clive Rowe, with a special performance by Olivier Award winner and guest judge Janie Dee - soon to be seen as Phyllis in Follies at the National Theatre.

The Stiles + Drewe Prize supports and develops new musical theatre writing via its two distinct arms. Recognising an outstanding song from a new musical, the winner of Best New Song receives £1,000 to put towards developing their work. Judging the Best New Song entries with Stiles and Drewe will be songwriter Dan Gillespie Sells (The Feeling & Everyone’s Talking About Jamie) and actor Giles Terera (soon to star as Aaron Burr in Hamilton).

In addition, our Mentorship Award - now in its second year - will also be a key part of the Gala and is generously supported by Music Theatre International (Europe). One new musical and its writers will be selected to receive mentorship over a 12-month period, culminating in an industry showcase.

Writing musicals is a labour of love, and can be a long and hard process. It is vital that writers have support at different stages in the development of their work, which is why our Prize recognises both an outstanding song and a first full draft of a new musical. As in previous years, this Gala offers a chance for writers to showcase their work and for us as an industry to highlight and embrace the breadth and depth of the musical theatre writing talent out there. We think new British musical theatre writing is in an inspiring and exciting place.