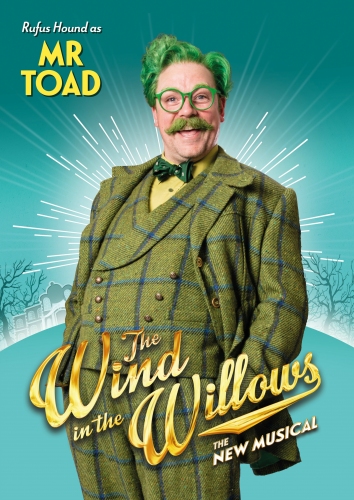 Cast portraits for The Wind in the Willows have now been released ahead of the show's first preview at The London Palladium on the 16th June. Designer Peter McKintosh done a fabulous job bringing the characters to life!

The show runs for a strictly limited season until the 2nd September. Visit https://www.windinthewillowsthemusical.com/ for more information and tickets.